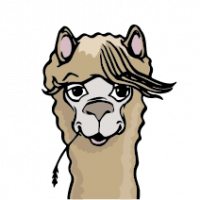 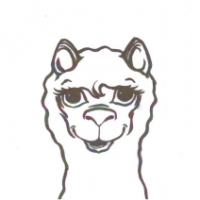 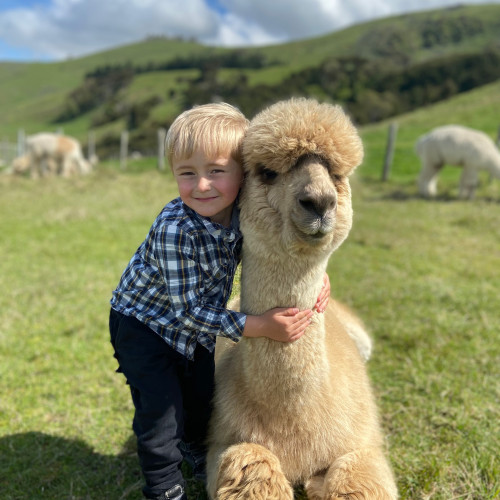 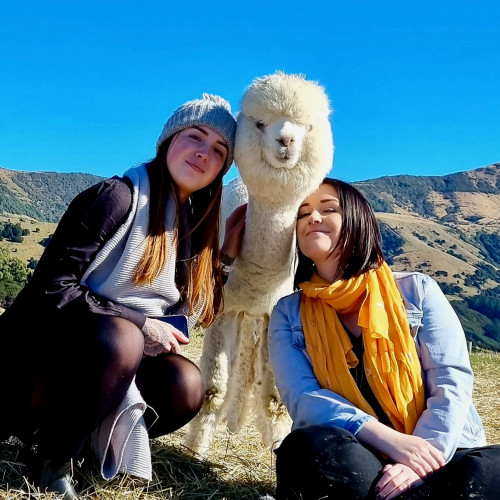 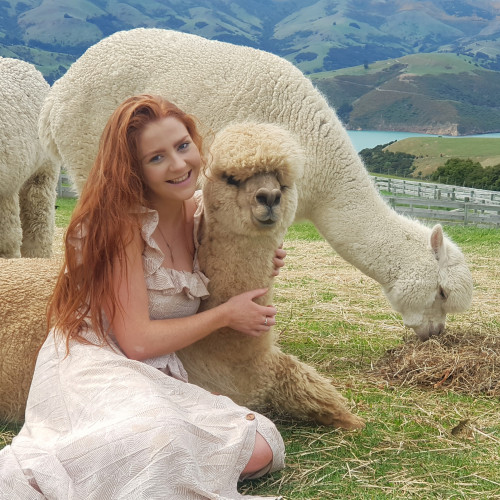 They come from a place located over 4000m above sea level, a high alpine desert of snow-capped mountains called the Altiplano in Peru.

It is here, thousands of years ago on these cold, desolate plateaus that Peru’s ancient ancestors domesticated the most beautiful animal that Pachamama, (mother earth) had created. For centuries it is the alpaca’s fleece that has allowed the animals to defeat the chilling wind and freezing cold – the people of Peru would not have prospered without the warming comfort of this amazing fibre.

The ancient Peruvian people, the Incas, were masters in the art of weaving and wove a fabric from the fleece of the alpaca that was so soft and luxurious that it was prized above all else and considered more valuable than gold.

The Spanish invasion in the 14th century caused chaos and devastation. The Spanish plundered the abundant treasures of gold, silver and precious stones, but they ignored the greatest treasures of all: the alpaca, and the rare luxurious alpaca fabrics that were the foundation of Incan wealth.

In the effort to conquer the people, there was wholesale slaughter of alpaca and the carefully tended alpaca herds and centuries of breeding knowledge were lost forever. To escape the plundering Spanish Conquistadors, the small number of alpaca that survived were secretly moved high into the barren and remote mountains where they are still found today.

The beautiful textiles coveted by Incan royalty for centuries were destroyed along with the Inca themselves. All across the remote valleys, once prosperous villages fell into a poverty that has endured for five centuries.

Alpacas and their fabled cloth were forgotten.

It was not until 300 years later, in the 17th century that alpaca was rediscovered. Ironically, royalty once again wore the fabric of the alpaca when Queen Victoria of England commissioned several gowns to be made from alpaca fleece.

But it was almost another 100 years before the lasting renaissance of the Alpaca in Peru when pioneers such a Frank Webster Michell and great breeders such as Don Julio Barreda saw the potential of the alpaca not only as a fleece producing animal but also as a resource which would benefit the people and the economy of Peru.

It was not an easy path and there were many setbacks along the way, but perseverance prevailed and in recent years alpaca has emerged once again and is now seen as a luxurious alternative that rivals other mainstream natural fibres.

In a bid to remain socially and environmentally responsible, the world’s fashion brands now include alpaca in their luxury collections. Alpaca is recognised as a better and more environmentally friendly substitute for cashmere and other natural fibres.

Today’s alpaca is the synthesis of a long and often tragic history, a beautiful animal with big dark eyes whose shy knowing glances seem to reach deep into your soul. Maybe they remember their origins in a land where they were sometimes treated with indifference and had to weather many a man made storm in order to cling to their fragile existence.

But it is all of this, coupled with our love for these endearing creatures that forms a common bond that brings us together.

Alpaca – easy on you, easy on our earth. 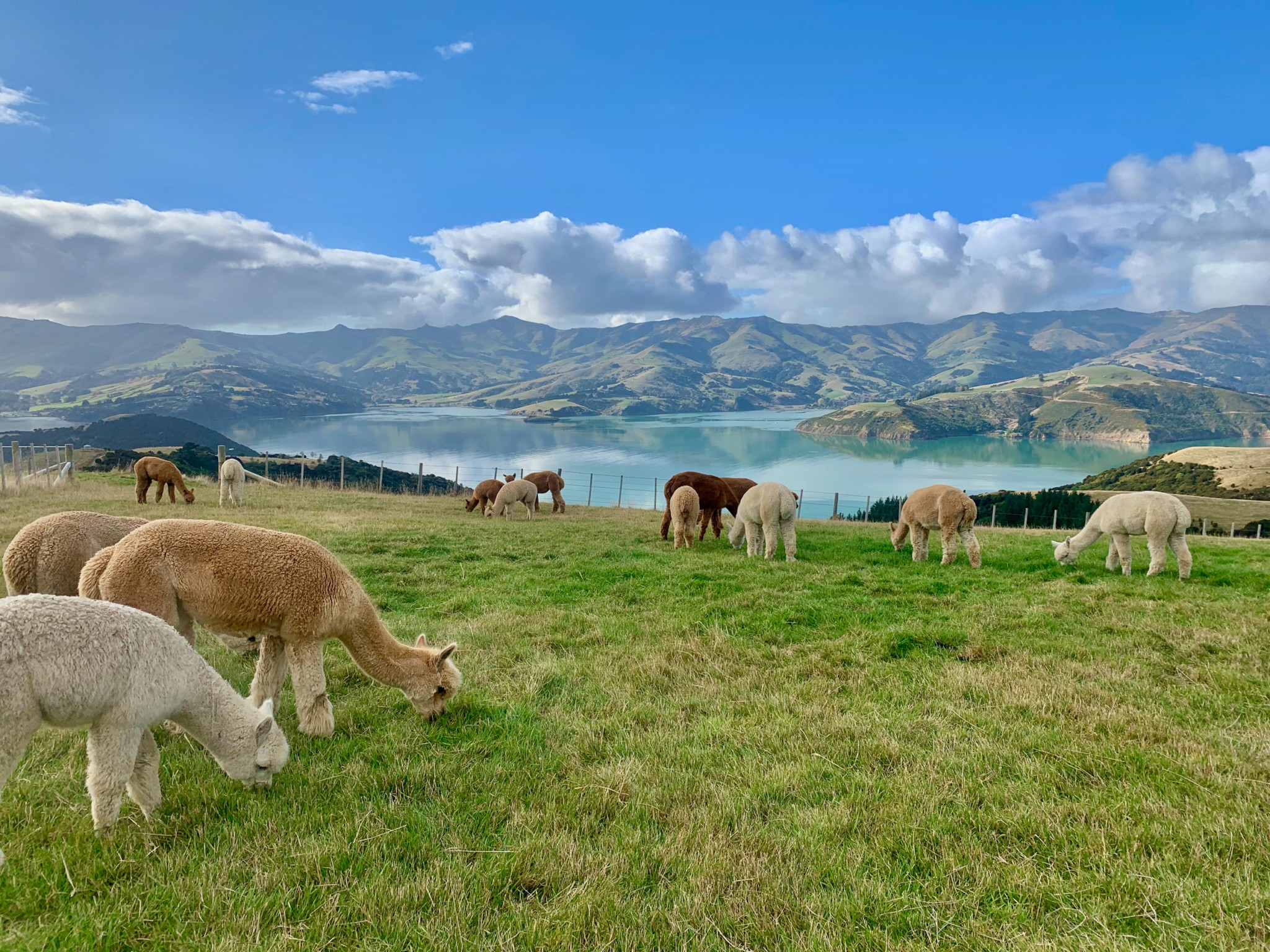